Joel McNeely is an Emmy® Award-winning composer and conductor with more than 100 motion picture and television credits.  He maintains a busy schedule composing for film and television as well as recording, producing and concert conducting.

As a composer for film and television, McNeely has worked with such respected filmmakers as Seth MacFarlane, James Cameron, John Lasseter, George Lucas, and Andrew Davis, among others.  He is currently at work scoring the Hulu series The Orville, and the 20th TV series American Dad.

He composed and conducted the score for Seth MacFarlane’s feature film comedy, A Million Ways to Die in the West.  McNeely and MacFarlane also co-wrote an original song for the film which was performed by country music legend Alan Jackson.

McNeely has written the music for all of Disney’s popular Tinker Bell movies, including the 6th and final film of the series, The Legend of the NeverBeast.  He also wrote the music for the entire franchise, which includes theme parks, ice shows and video games.  His film credits include A Million Ways to Die in the West, Secret of the Wings, The Tinker Bell Movie, Tinker Bell and the Lost Treasure, Tinker Bell and the Great Fairy Rescue, Mulan 2, Return to Neverland,  Ghosts of the Abyss, I Know Who Killed Me,, Uptown Girls, Virus, The Avengers, Air Force One, Wild America, Iron Will and Terminal Velocity.

McNeely received the Emmy® Award for Outstanding Achievement in Music Composition (“The Young Indiana Jones Chronicles”). He was also nominated for an Emmy for Outstanding Achievement in Music Direction (“The Young Indiana Jones Chronicles”), a Grammy Award for Outstanding Classical Crossover Album (The Day the Earth Stood Still) and an Annie Award for Outstanding Music in an Animated Feature (Return to Neverland).  In addition, he received an ASCAP Film and Television Award (Air Force One,) a BMI TV Music Award (American Dad) and a Gramophone Magazine Award for his recording of the motion picture score of Vertigo. He was given the Frost School of Music Distinguished Alumni Award from University of Miami and the Path of Inspiration Award from the Interlochen Center for the Arts.

McNeely is currently producing Seth MacFarlane’s 7th album project. He was nominated for a Grammy Award in 2017 for Best Arrangement, Instrumental and Vocals for his arrangement I Like Myself  from MacFarlane’s album In Full Swing. He also produced and arranged MacFarlane’s 2015 Grammy nominated album No One Ever Tells You which reached #1 on the iTunes Jazz sales list as well as MacFarlane’s Christmas album Holiday for Swing and his first album of big band and orchestral standards, Music Is Better Than Words  for Universal Republic Records which received two Grammy nominations. McNeely also has produced and arranged songs for such artists as Norah Jones, Katy Perry, Sara Bareilles, Burt Bacharach, Carly Simon, Crosby, Stills & Nash, Linda Ronstadt, Rosemary Clooney and Jonatha Brooke.

Born into a musical family in Madison, Wisconsin, McNeely’s interest in music began at an early age. A meeting with legendary composer Elmer Bernstein at the age of 12 inspired him to embark on a career writing music for film. At age 14, he was accepted into the Interlochen Arts Academy in Michigan and began concentrated music studies in composition and flute performance. After graduating from Interlochen, McNeely headed to the University of Miami, where he studied jazz composition and performance.

McNeely has been a faculty member of the Thornton School of Music at USC teaching film music composition. He earned a master’s degree in Jazz and Contemporary Media from the Eastman School of Music in Rochester, New York and a bachelor of music degree from The University of Miami in Coral Gables, Fla. 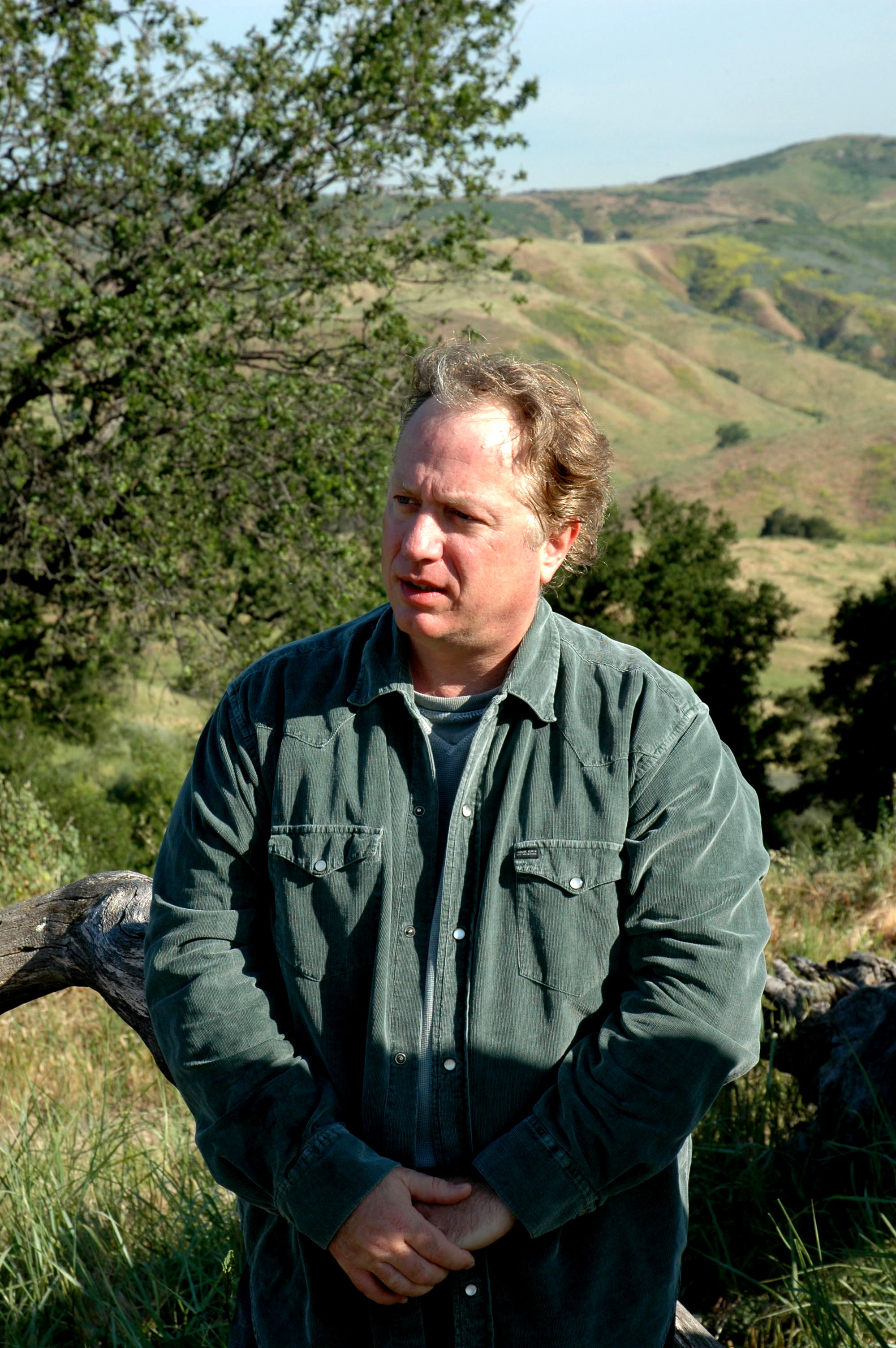